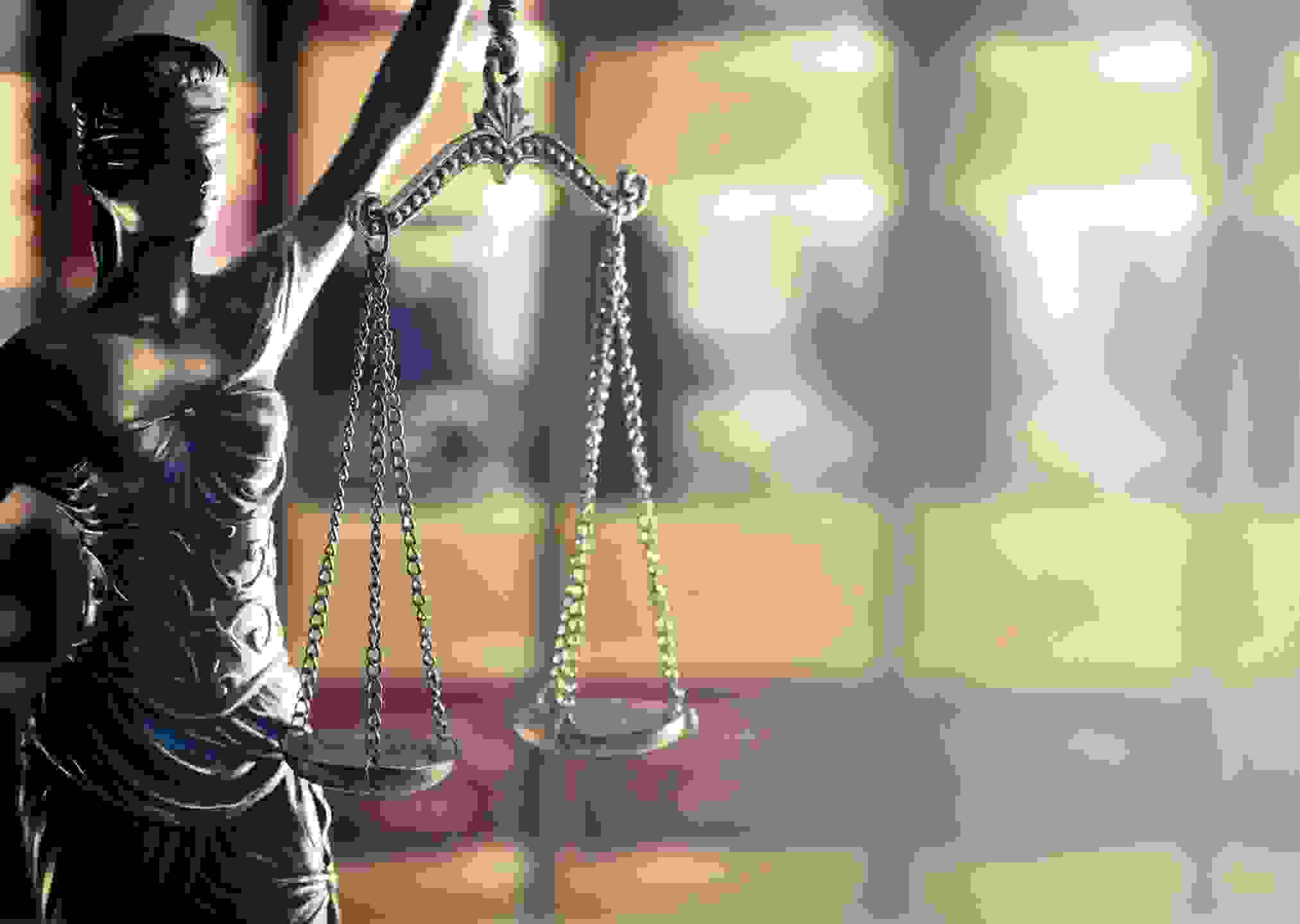 Sarah Capp is the 7th Judicial State District Court Judge in Franklin and Johnson County.  The departments in the district include:  Charleston, Ozark, Altus, Clarksville, Coal Hill, and Lamar.

Judge Capp was previously appointed by Governor Hutchinson as a Special Justice of the Arkansas Supreme Court.  She served on the Board of Directors for the Arkansas Development Finance Authority Board of Directors and served on the Arkansas Access to Justice Foundation Board and currently serves on the Commission.  She’s a former President of the Big Brothers Big Sisters Organization for the River Valley Area, a former two time nominee for small business of the year for the Ozark Area, and a 2006 Leadership Russellville Alum.

Judge Capp is married to Eric, who has been a teacher/football coach for 20 years.  They have two children. They are members of First United Methodist Church in Ozark.